It’s no news that military clothing has made a huge influence on everyday fashion. And not only for men. Pieces of navy, army, air force clothes and accessories have seeped into the everyday attire both for military people and for civilians. But when it comes to men’s fashion specifically, the designs, the hues, the prints – have been in style one way or another ever since WWII, and have made a huge impact.

If you like dressing up casually, chances are even if you aren’t aware, you probably have some military-inspired clothes in your wardrobe. In fact, there are clothing items without which we couldn’t imagine contemporary clothing styles. One very important example is the all-mighty t-shirt, for instance. Jackets and trench coats, footwear and accessories like sunglasses, etc. Even the suit is an evolved version of military uniforms. 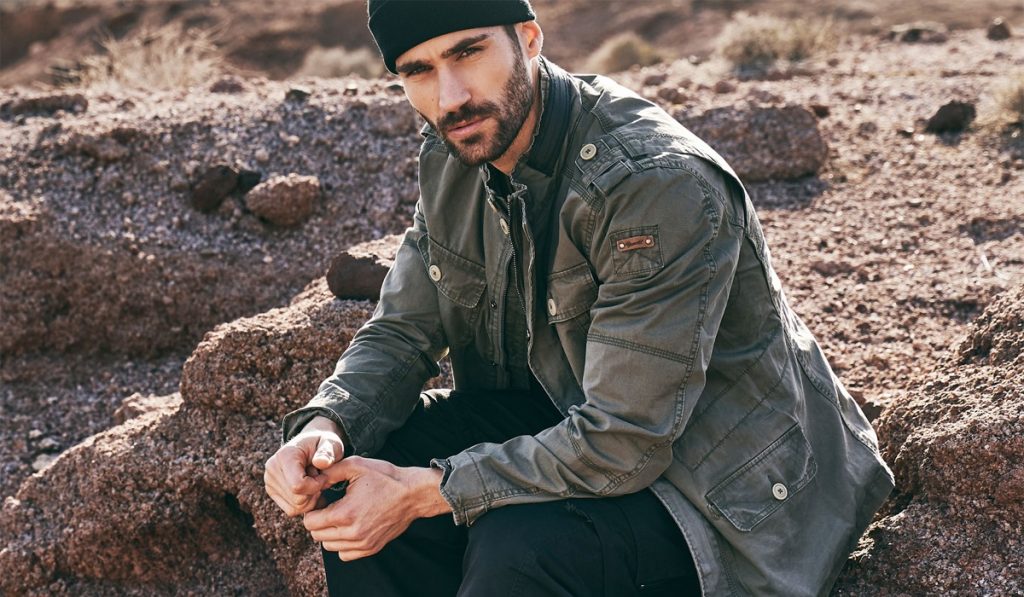 So, there are many clothes inspired by the elements of different military uniforms from different periods and different places around the globe, designs, patterns, colours etc., which you can buy easily. Nevertheless, there is a reason why if you like military fashion you should look for genuine military items like leather jackets, military accessories, patches, army or navy t shirts online, and that’s quality. Because with military garments you can always be sure that they’re made to last.

If you ever need to buy a gift for someone who is a military enthusiast, a soldier, оr someone who simply likes military clothes, a nice t-shirt is a perfect choice. You can look for navy t shirts online and find real military t shirts, or ones depicting military symbols, and make your friend really happy. 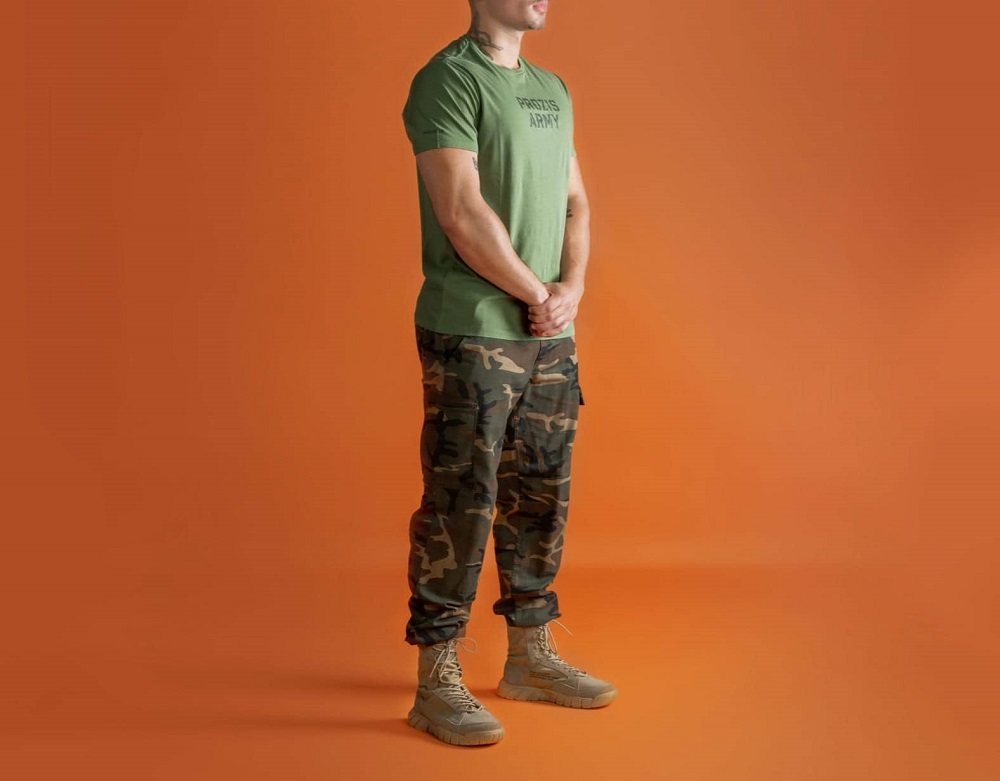 Most people, regardless of their gender, age, or even their dressing style love wearing t-shirts, and almost everyone has some in their wardrobe. Workers used to cut sleeves to create something similar, but it was the military that first started manufacturing t-shirts as underwear for soldiers.

Aside from army and navy t shirts, there are other tops that were inspired by military clothes, such as cardigans or trench coats in the muted hues of military uniforms, as well as bomber jackets and so on. T-shirts are part of many different dressing styles. People wear them while exercising, at home, for sleeping, as part of cool casual outfits, or even more formal outfits. They are one of the simplest and most versatile clothing items.

If you want to wear a navy shirt, you don’t need to combine it only with other military-inspired clothes and wear it as part of a uniform. You can wear it with a pair of simple jeans, sneakers or another type of comfy casual footwear, or any way you want. And the same goes for any other military-inspired clothing item, whether it’s a top, like a jacket, a cardigan, a polo, a bottom, like chinos or boots or other footwear.

Many tops which are widely accepted in men’s everyday fashion also come from the military. Whether they were inspired or they directly evolved from parts of military uniforms, garments like jackets, coats and some knitted wear, like cardigans, play a huge role in male fashion even today.

Bomber jackets are one example. They were originally developed by the US Air Force, and they have since then also influenced many other types of jackets. Bomber jackets are strong jackets, made of quality leather, which look great on any man and can make a lot of outfits in different style look instantly cooler. The trench coat and the pea coat are also based on military uniforms. Both are very fashionable, and quite versatile pieces. 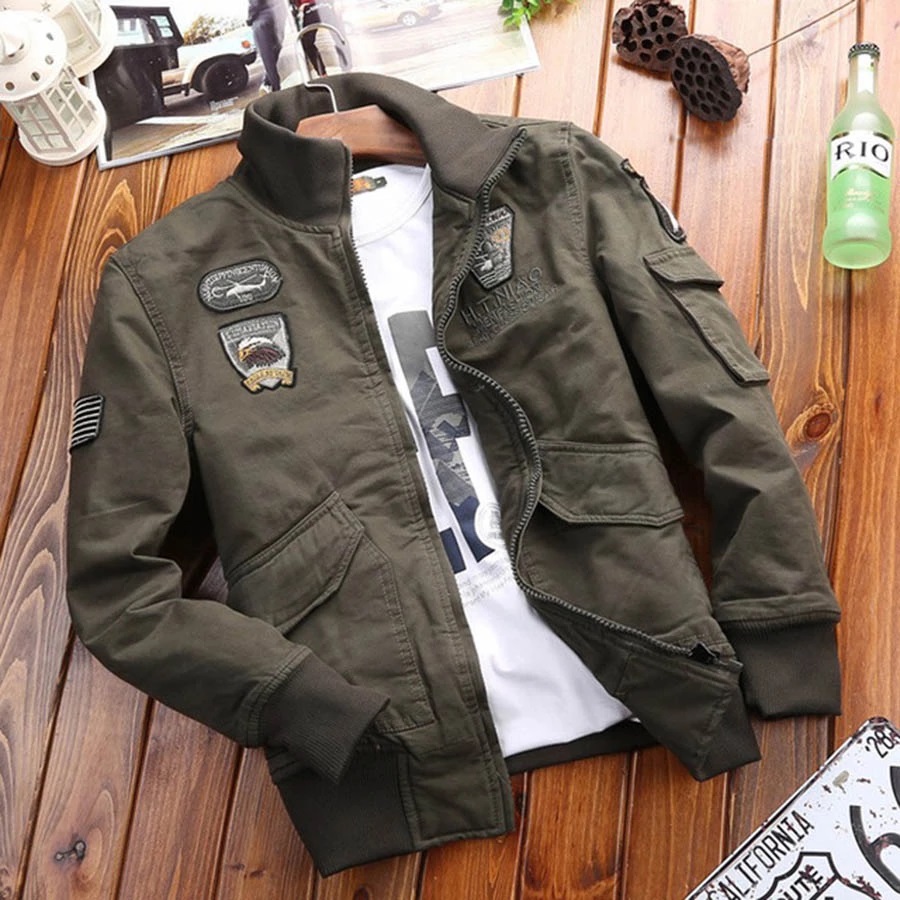 Another very fashionable garment, with a great influence on male fashion which has its heritage in the military, is the cardigan. In fact, this beautiful knitted garment was named after a lieutenant general in the British army, the seventh Earl of Cardigan.

Some types of pants were also inspired by pants made for military uniforms, and cargo pants aren’t the only type, even though they are the most obvious ones. Cargo pants were originally designed for the military, but they have found many uses amongst workers in different industries, and in some dressing styles as well, along with cargo shorts. Both the long and the short versions are very comfortable and convenient with all the storage place, and because they are loose. 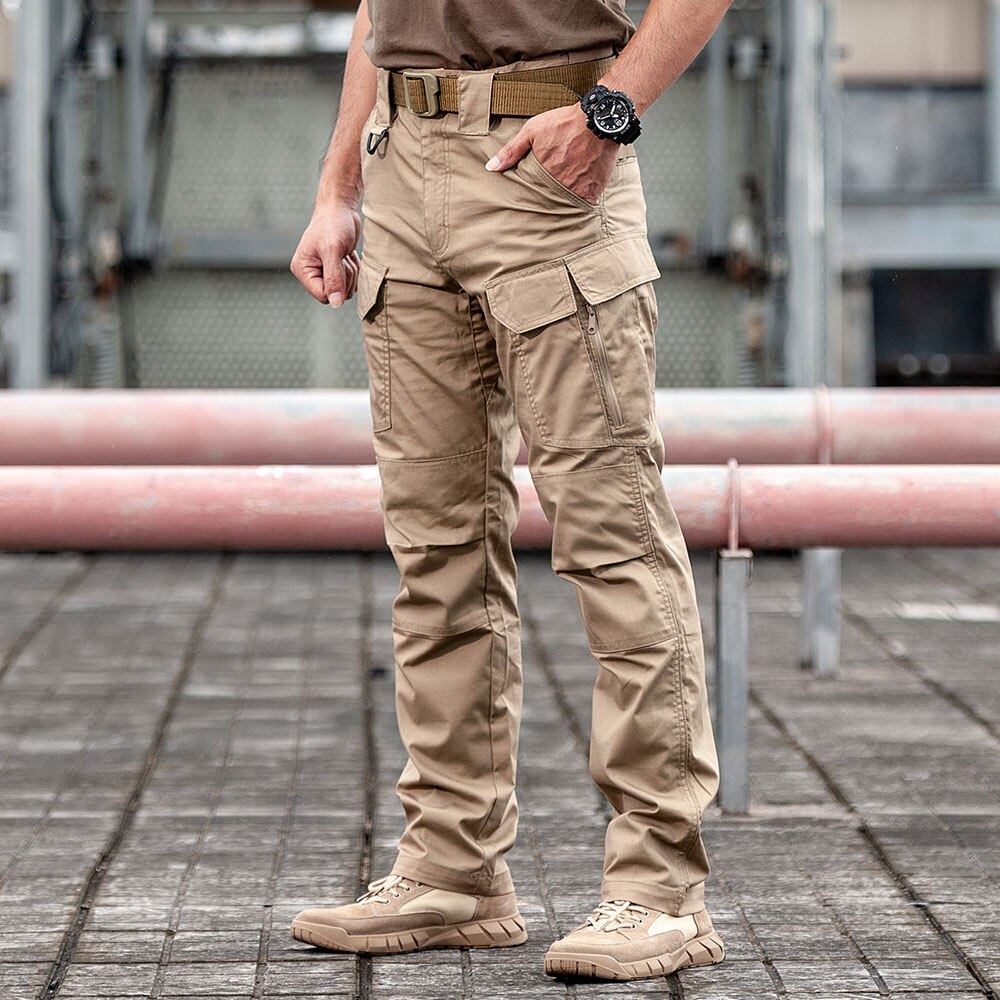 Khakis and chinos also have their origin in the military. In fact, khakis got their name because of the British uniforms from the 19th century. While the terms chinos and khakis are used interchangeably, they are in fact different, but they do have the same origin. One difference is that khakis come in one colour, namely the one we often refer to as khaki, while chinos come in different colours. Moreover, chinos are a little bit dressier than khakis.